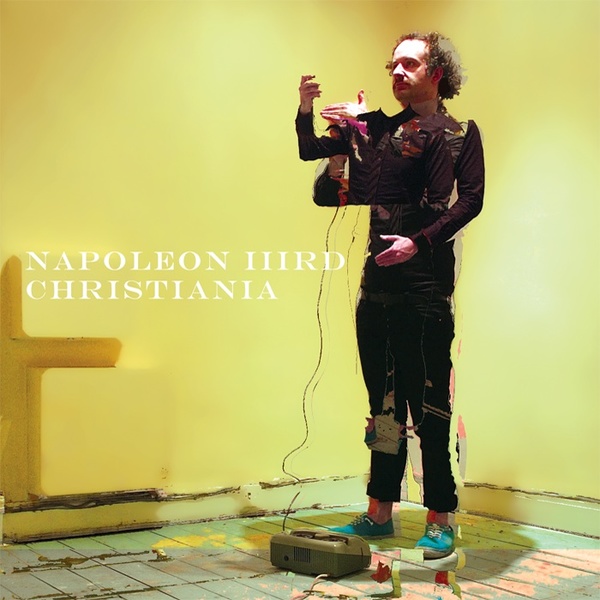 "Imagine if Springsteen’s soul had been captured by synth-wielding Europeans and sent on an odyssey by anarcho-syndicalists intent on breaking into Bletchley Park to hold a disco. Such is the embarrassment of musical riches that is ‘Christiania’, the product of the mysterious Napoleon IIIrd. The album follows the pattern of David Bowie’s Eno-produced LPs – an excitable, genre-hopping first half that straddles the ballsy opener ‘The Unknown Unknown’ via the giddy, AC-esque ‘The Hardline Optimist’ to the exuberant chant of ‘That Town’, before a denouement of giddy bliss, all synth drone and sandy-toe dance. A perfect late curio of 2010." - NME