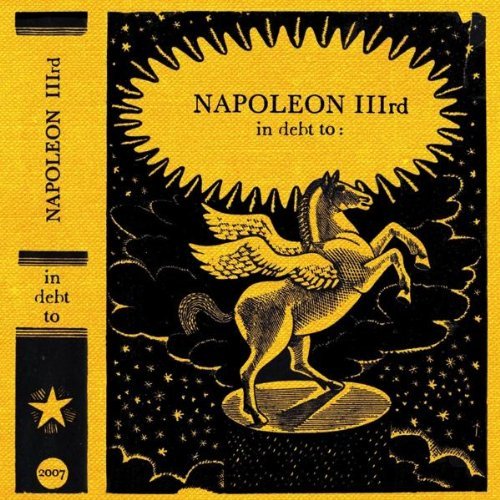 "Overall, though, flat is something that In Debt To… is far from. It is brimming with brilliant ideas and held together by consistent songwriting not common in this age. What Larrikin Love, Mystery Jets and others could only do on a couple of repetitively-released songs Napoleon IIIrd has managed throughout the majority of an album; he’s revived the classic, quirky, British pop spirit that has been dead, or at least dormant, for the past decade. Bless him." - Drowned in Sound